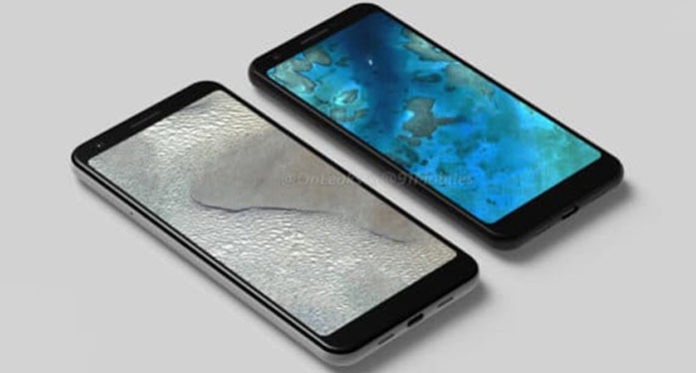 Google has announced its new smartphone Pixel 3a. Unfortunately, this new device will not be compatible with Daydream virtual reality headsets. In addition, the Mountain View giant has no intention of competing with Facebook’s Oculus Quest…

In 2016, with its first Pixel smartphone, Google launched the Daydream View virtual reality headset. This device, similar to the Samsung Gear VR, uses the screen, processor, battery and sensors of the smartphone to allow the user to immerse themselves in VR. It runs on the software platform Daydream, also launched in 2016 by Google.

On May 7, 2019, as part of the Google I/O conference, Google announced the Pixel 3a: a new mid-range smartphone that joins the Pixel range. This new model is offered from 399 euros only.

Unfortunately for those who hoped to use it for virtual reality, this Pixel 3a is not compatible with Daydream headsets. Google announced it at The Verge website, explaining that the definition and refresh rate of this smartphone are insufficient for VR.

While the Pixel 3a display offers the same definition as other Daydream compatible smartphones, its Snapdragon 670 processor offers significantly lower performance than the Snapdragon 800 Series chips on board high-end models. Even the first pixel delivers better performance.

The Pixel 3a is not the only smartphone to leave Daydream. While the Galaxy S8 was one of the first smartphones compatible with the View, Samsung has abandoned this support with the Galaxy S10.

Since its launch, the Daydream platform was already struggling to make its mark on the virtual reality market because of the lack of available content. From now on, its future seems more and more compromised…

Google does not compete with the Oculus Quest

In parallel, Google also reveals to the CNET website that the company does not intend to launch a standalone VR headset to compete with Facebook’s new Oculus Quest. By 2018, Google and Lenovo had launched the Mirage Solo to compete with the Oculus Go.

However, Clay Bavor explains that the giant of Mountain View now intends to focus on services and use cases where VR can be really useful. Regarding hardware, the company prefers to “switch” this generation of VR headsets and focus its efforts on R & D to design a device capable of defeating the competition… 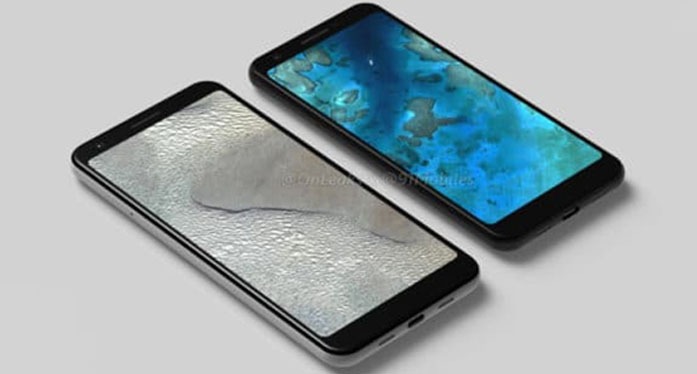