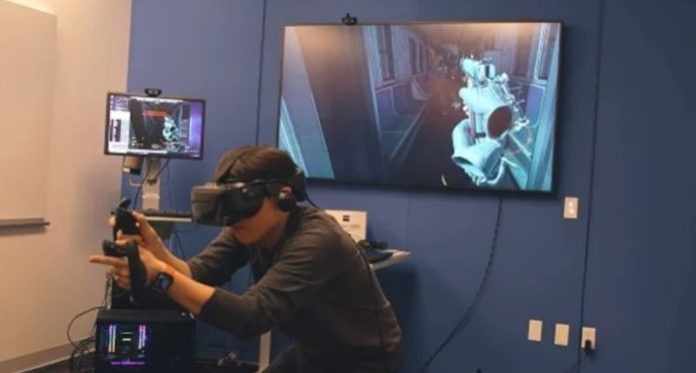 What is the best VR headset for playing Half-Life: Alyx? To find out, the Tested YouTube channel tried the game with 8 different VR headsets.

In March 2020, Valve will finally launch its AAA game in virtual reality: Half-Life Alyx. Expected as a real blockbuster, this big budget video game should shake up the small world of VR gaming.

However, to take full advantage of this title, it is necessary to choose the right VR headset. Remember that this game will be compatible with most PC headsets.

To help you make your choice, the YouTube channel “Tested” tested a first build of the game on 8 different VR headsets. We let you watch the video to make your own opinion from the captured images and feedback from YouTuber.

Whatever the helmet, the tester named Will Smith is impressed with Half-Life: Alyx. According to him, “the artistic direction is impressive. It is possible to interact with many elements and tow them towards you”.

The player is also amazed by the sound that surrounds him constantly, and by the verticality and the extent of the levels. An impression that confirms that this game is likely to make a lot, a lot of noise…

In general, in order to fully enjoy the Half-Life VR experience, it is preferable to obtain Valve Index controllers. These controllers offer tracking of the five fingers of the hand, which allows more complex interactions in virtual reality.

These controllers are supplied with the Valve Index headset, but are also compatible with HTC Vive and HTC Vive Pro. If you have one of these two helmets, you can get the controllers for $299 on Steam at this address .