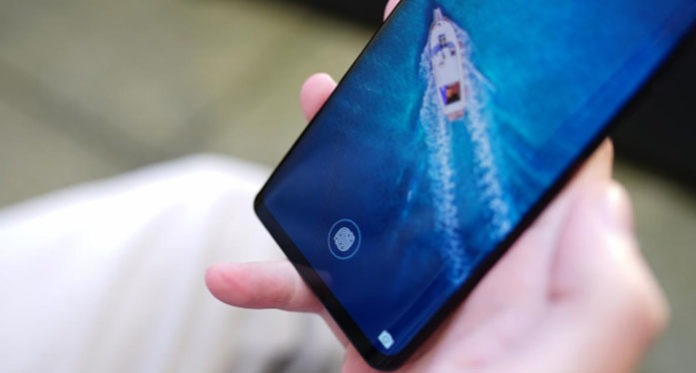 The ban on Huawei decided by the Trump government is that its future smartphones will not have the right to use Android. What will happen in the future? Huawei already has its own OS.

In early 2019, the Chinese manufacturer Huawei lives a very strong emotional lift. At first, he announced that he wanted to be as close to Google as possible for the deployment of Android 10 Q on his devices.

Then we welcomed two designers from Huawei who came to take notes for a complete overhaul of EMUI, its interface considered too old. There was a desire to maximize the software aspect of the devices from the manufacturer. And then, suddenly … the Trump government has asked Google to totally ban the Chinese company, making Huawei no longer have access to Android with the services of the company Mountain View.

The Huawei OS is already ready

How is Huawei going to get out of this situation? Many talk about the solution of developing an alternative OS.

In an interview we were granted on the sidelines of the release of Huawei P30 and Huawei P30 Pro, the firm has confirmed that an alternative OS was already ready in-house. However, it was only a “Plan B” and the firm confirmed that it had absolutely no intention of using it.

On the contrary: it continued to highlight its excellent partnerships with Google and Microsoft in OS.

Huawei is not totally in a weak position

Google and Microsoft, two American firms that no longer have the right to interact with Huawei following the decision of the Trump government, like Intel and Qualcomm  – note however that Microsoft has not announced anything yet to this subject. Will Huawei be pushed to deploy this famous alternative OS? This remains unlikely.

Let’s first remember that the ban is not total: a special authorization can be issued by the government. In which case, it would not be surprising that the United States play this law to force Huawei to pay high prices for US software productions.

Finally, if smartphones are mainly based on US software technologies, their production is mostly found … in China. The response of the Chinese government is long overdue, but it could be severe and thus launch a cold war between North America and the Middle Kingdom.

An alternative OS is already condemned to die

Apart from all this, one could say that Huawei would try to release a new OS to avoid future problems. But to be perfectly honest, it seems once again very complicated.

Android AOSP is still accessible, making a new OS compatible with existing Android applications is quite possible. Google Apps and Play Services are thought to be simply not available, but it does not stop there: US developers simply cannot deploy their applications on this new OS.

It is therefore an inextricable situation for Huawei, which will need the support of the Chinese government to get rid of it. On this point, there is little concern: the founding president of the company is close to the Chinese Communist Party.