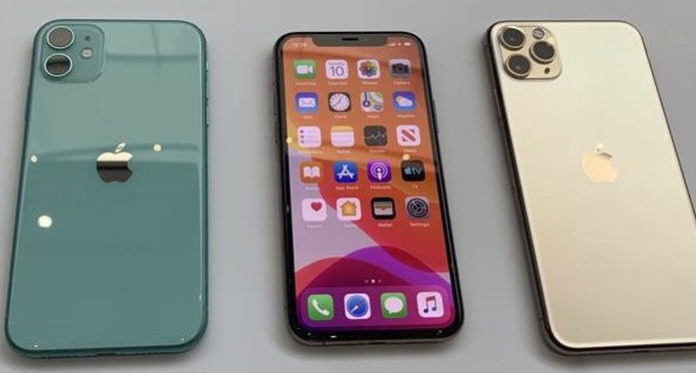 The company has not yet officially unveiled its augmented reality glasses at its event last week. However, Apple is certainly advancing on the subject as revealed by a small detail.

There were already these details in the code of iOS 13. However, it is still far from enough to be convinced that the mark with the apple advance on the file. Fortunately, specialists have the eye.

Apple advances in a discreet way

It was big week for Apple. A new generation of iPad, a new model of Apple Watch and of course the iPhone 11, 11Pro and 11 Pro Max. Let’s be honest, the majority of ads are far from revolutionizing the system. We have new details on colors, on space audio, a better camera and a high quality A13 chip. Come on we’ll even give a good point to the American brand for the battery and the triple camera in the back.

However, it is a detail, little emphasized we are particularly interested, it is the new U1 chip that allows spatial location devices, which makes them ” directionally-aware ” as Apple promises with the new features AirDrop, iOS 13.1 that will be deployed from September 30th. Why is it important? Simply because it’s the key to Apple’s development in augmented reality. This ability to know where the device is in the space incredibly opens the field of possibilities. This small detail has its importance and shows that the Apple brand intends to use the iPhone 11 for augmented reality … can be more than just the ARKit.