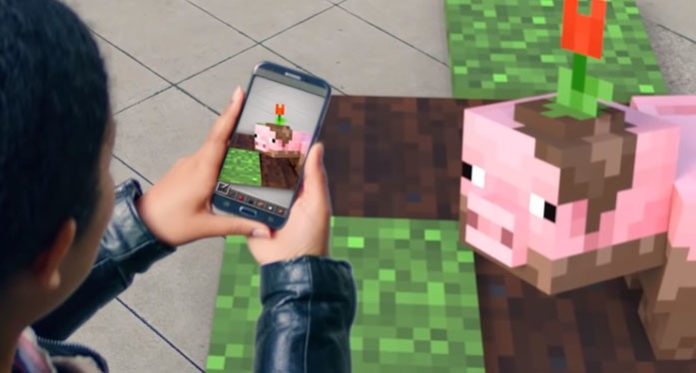 Microsoft has completed its Developer Build Conference with a small tease promising us Minecraft in Augmented Reality.

The video game has become a very special segment of Microsoft’s strategy. Now the company sees a way to convince game developers to use its services with Microsoft Game Stack, but also to have a real place for consumers in the gaming market with its Xbox Game Studios development studios.

A Minecraft teaser for May 17th

So it’s not so surprising if Microsoft wanted to conclude its developer conference Build by a chapter on the video game. To end this chapter, and therefore the entire conference, Microsoft has released a very special video, Minecraft.

In this short video, we discover what seems to be a new augmented reality game where players can observe elements of Minecraft in the real world, like Pokemon Go. The video gives us an appointment on May 17 to learn more.

This idea has been in the head of Microsoft for a few years, the company had already made a demonstration of Minecraft augmented reality, using the expensive Hololens headset.

The game Minecraft is undoubtedly the most popular license of the team Microsoft, since the acquisition of Mojang in 2014, and will celebrate its 10 years on May 17. By 2018, the game still had 78 million players in the world, making it a game more popular than Fortnite, yet a real phenomenon. 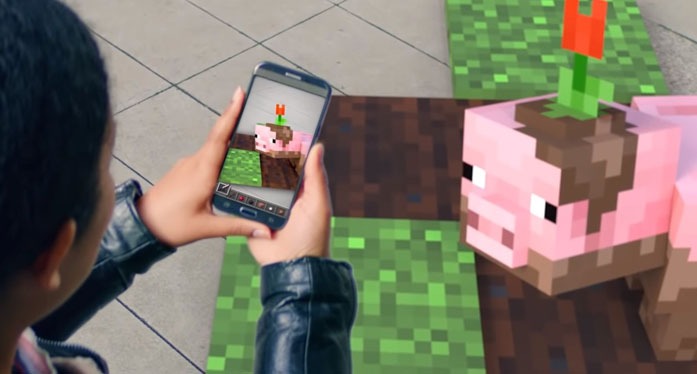