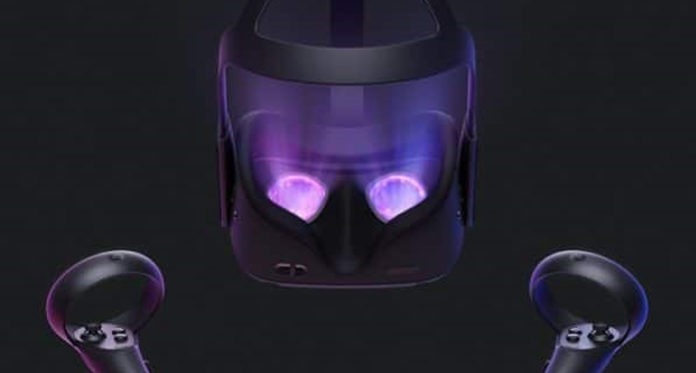 The Oculus developer documentation site mistakenly dropped some information about a future VR headset. Responding for the moment to the code name Del Mar, it would be an autonomous model with a new type of so-called Jedi controllers.

It started with a post on Reddit. It contains a screenshot of the Oculus website, and more particularly of the developer section. There, there is mention of the development of something called Oculus Del Mar. However, we know that Facebook has a habit of using names of beaches or places in California as a code name for its helmets. VR. Indeed, Del Mar is a seaside resort located north of San Diego. Everything is clear.

To find out, our colleagues from UploadVR went to check the documentation section of the developer tab of the Oculus site. They then discovered that Del Mar fits well with a virtual reality headset. In addition, it would be autonomous, because present on the page of the development kit for mobile devices. And this helmet would be accompanied by new controllers for the moment called Jedi Controller. 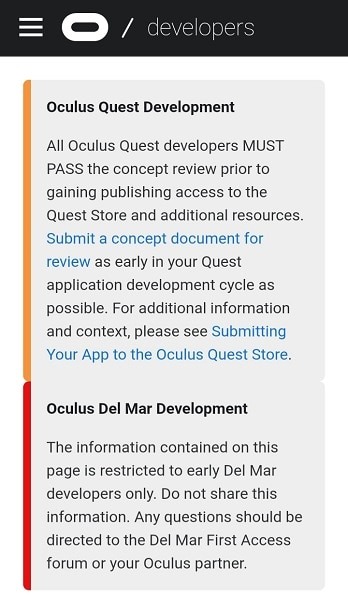 Pushing their search even further on Google, the journalists also found that these new Jedi controllers integrate a haptic feedback. Note that this is already the case for the Quest Touch. This would therefore seem to indicate that all of this refers to the successor to the Quest. The track of a Go 2 is discarded since Facebook specified that this model would not use controllers, but a hand tracking (or Hand Tracking).

There is therefore every chance that the Oculus Del Mar will become the Oculus Quest 2. Given the success of the Quest and the advancements in chips for mobile devices, this is not surprising. However, Facebook could surprise us by announcing an augmented or mixed reality headset, even if it seems unlikely. Let’s wait for the official comments from Oculus to be sure.