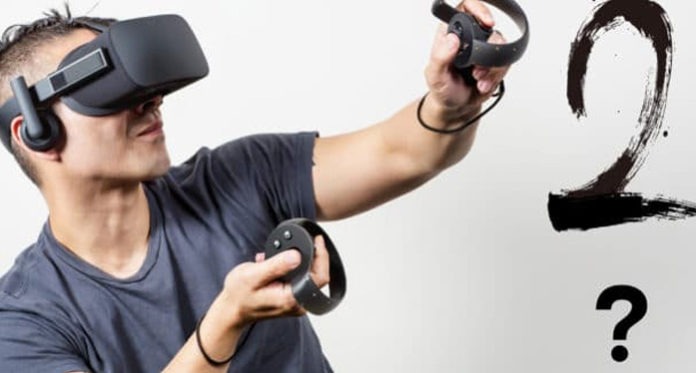 Facebook’s VR and AR content manager, Jason Rubin, reveals why the time has not yet come to launch an Oculus Rift 2. According to him, the costs would still be too high and the company does not want to make its current products obsolete.

In March 2019, at GDC 2019, Facebook announced its new virtual reality headset: the Oculus Rift S. Unfortunately for those who were expecting a real innovation, this device is rather an update of the original Oculus Rift available since 2016. The Rift S offers a better screen, a reworked design for better ergonomics, a tracking system without external sensor, but that’s about it.

Asked by the US website RoadToVR, Jason Rubin, head of content VR/AR of Facebook, spoke on this subject. According to him, the moment to launch an Oculus Rift 2 or even an Oculus Rift “Pro” for businesses has not yet come.

For good reason, even if it is certain that such a product would make many happy, it is necessary to take into account its cost. The device should first be prototyped, manufactured, stored, delivered, and much more. But, in addition to costing a lot of money for Facebook and Oculus, a project of this size could take the company’s employees by storm. They would not be able to work on other products at the same time.

In weighing the pros and cons, Facebook believes that the launch of an Oculus Rift 2 or Pro would simply not be profitable at the moment. According to Jason Rubin, this topic creates many debates within the company, but the majority is opposed for the moment to the development of a new generation headset. 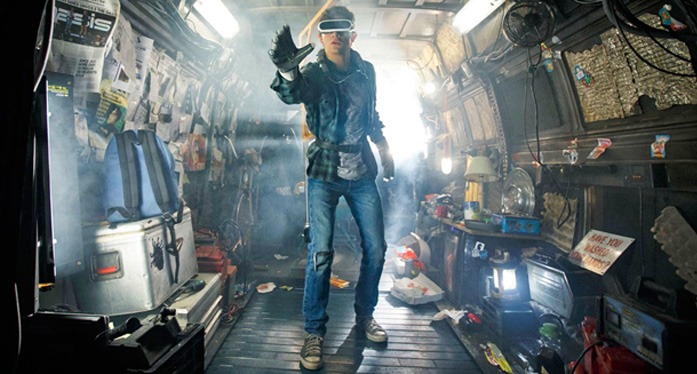 Rubin also points out that we do not really know what Rift 2 should offer in terms of new features and improvements. Each user will likely have their own requirements, and it would be difficult to prioritize. Should this headphone be content with a better definition? Must it be wireless? Should it allow tracking of the complete body?

Depending on the features to add, the development of Rift 2 could take many years. In addition, if we listened to all fans and we added all the requested features, the price of the headset could exceed the $3000 mark. It’s unlikely that consumers will be happy.

Thus, even if Jason Rubin confirms that there will indeed be an Oculus Rift 2 one day or another, it specifies that it will imperatively wait until the costs fall so that the device can be offered at the right price on the market. In addition, Facebook has no desire to launch a product so innovative that it would make the first Rift obsolete. The goal of the company is to attract as many consumers as possible to its product ecosystem and software platform. 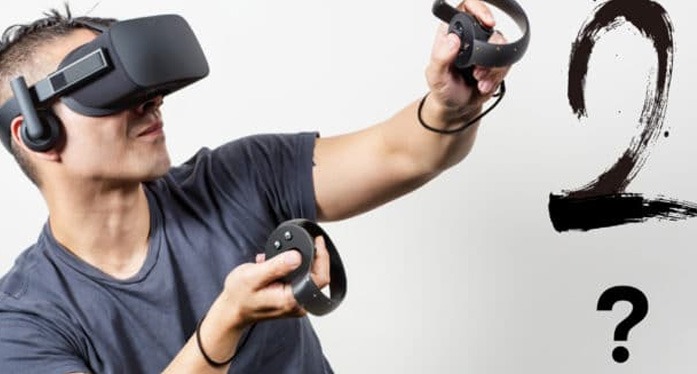