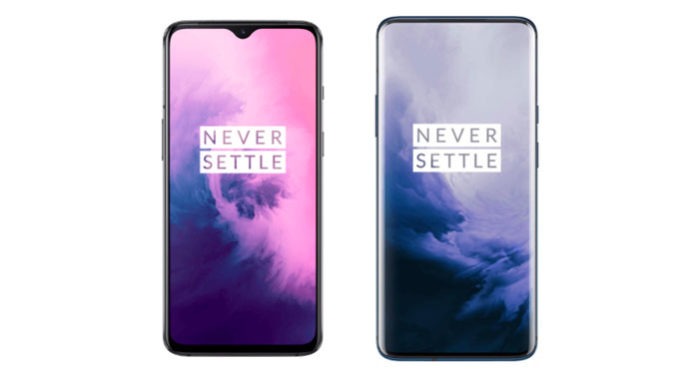 For the first time, OnePlus does not launch a new smartphone, but two models at once. What are the differences between the OnePlus 7 and the OnePlus 7 Pro? Let’s see that more closely.

The OnePlus 7 Pro introduces a brand new design, including a large screen edge to edge in the front without notch. The front camera is indeed hidden in a pop-up mechanism. This is not just the case of the OnePlus 7 which keeps the design of the OnePlus 6T and its notch in drop.

If the screen is undoubtedly the great strength of OnePlus 7 Pro, it asks to trust a new mechanism whose life remains uncertain, even if OnePlus promises 300000 openings (150 times per day for 5 years). A problem that does not suffer the OnePlus 7 and its more classic design, but also less ambitious. 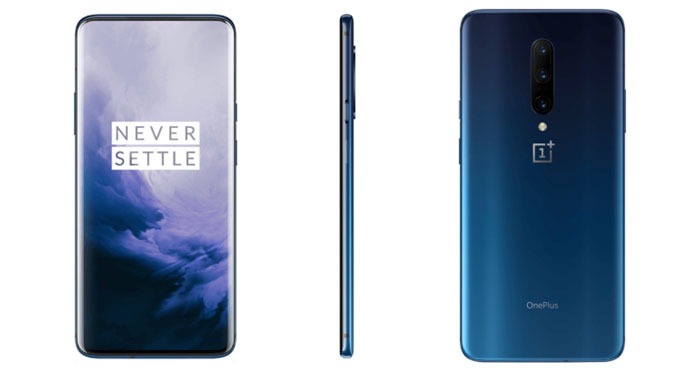 The back of the two smartphones is on the other hand rather close, with this back in glass and a rather discreet logo of the mark. The difference will come as often from the number of cameras, 2 for the small model and 3 for the high-end model. 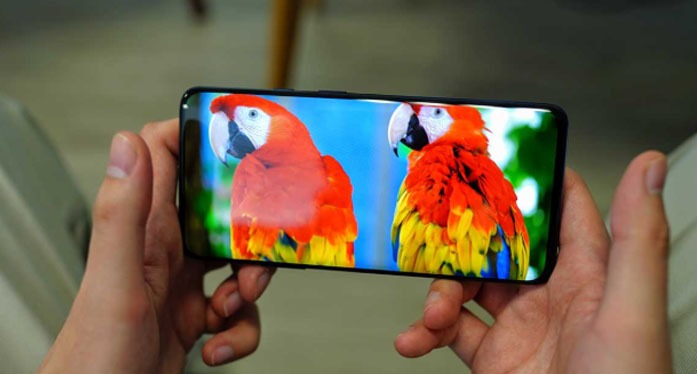 As we said, the screen is the centerpiece of the OnePlus 7 Pro. It indeed incorporates a Fluid Amoled slab of 6.67 inches QHD + (3120 x 1440 pixels) with a refresh rate of 90 Hz. This is probably one of the best, if not the best, smartphone screen. Actual hour.

The OnePlus 7 is content once again to reuse what offered the OnePlus 6T, a AMOLED panel of 6.41 inches Full HD +, always very correct, but that does not shine particularly in 2019 in front of the competition. 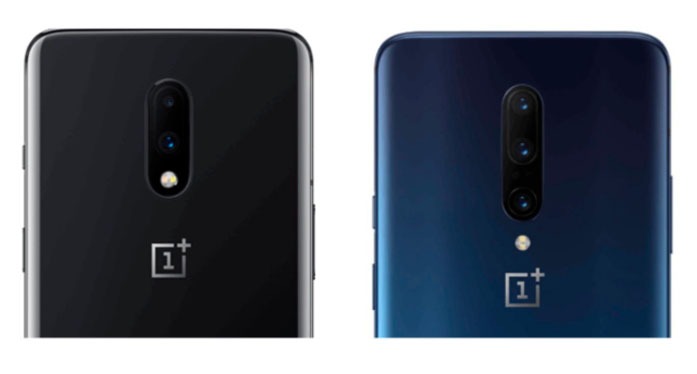 OnePlus has chosen to focus the cameras of its new smartphones around the 48 megapixel Sony IMX 586 sensor that has already been seen in several cameras in 2019.

Note that on paper, there is no difference on the cameras in the front of the OnePlus 7 and OnePlus 7 Pro, although the integration (notch or pop-up) is different between the two smartphones. In both cases it is a 16 megapixel sensor with f / 2.0 lens.

The larger screen of the OnePlus 7 Pro also requires a larger battery, and the brand incorporates for the first time a 4000 mAh battery. This is not the case for OnePlus 7 which is satisfied with the battery of OnePlus 6T, 3700 mAh.

Both models are of course compatible with the fast charge, but here too there is a small difference. The OnePlus 7 promises with Fast Charge to regain 50% of battery in 30 minutes, while the OnePlus 7 Pro incorporates the new Warp Charge 30, which can load 49% in 20 minutes only, with a larger battery.

As with all its new smartphones for several years, OnePlus increases the prices of its new generation. The gap is here very sensitive, and the OnePlus 7 is probably proposed to make it easier to pass this rise.

Here are the prices of OnePlus 7:

And the prices of OnePlus 7 Pro:

So we still a nice difference of $29 between the two models with equivalent storage.

Let’s summarize, for $29 difference, the OnePlus 7 Pro includes a better screen, a more ambitious camera, a larger battery and faster charging. It is up to everyone to see if these differences will be sufficient to justify the price to be paid, but we can emphasize that the improvement of the screen is done at the cost of the integration of a mechanism, which will not necessarily be for everyone’s taste. 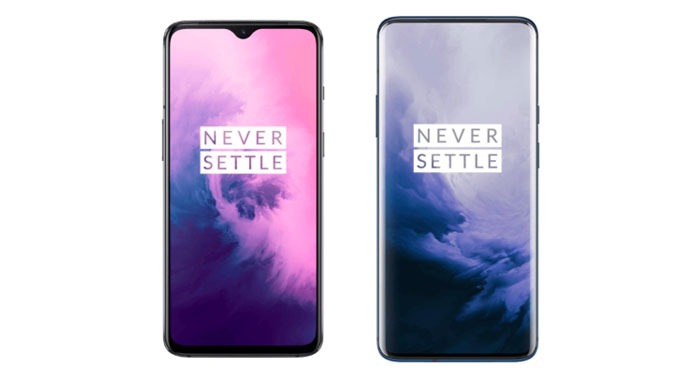