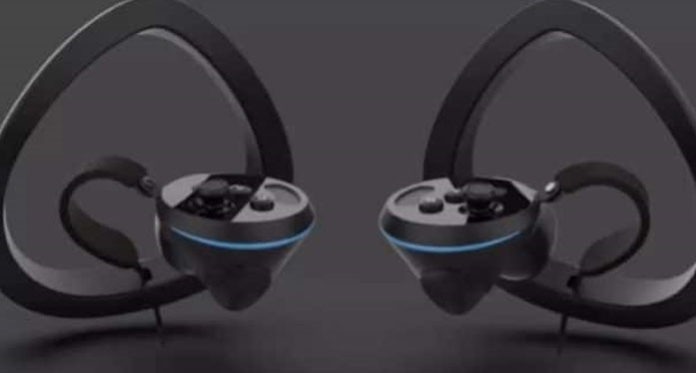 Pimax, the manufacturer of the first VR 8K headset, unveils the Sword and Sword Sense controllers. Designed to accompany the manufacturer’s virtual reality headsets, these promising accessories are distinguished among others by a removable battery and a tracking of the five fingers of the hand…

With its Pimax 5K and 8K headsets, the Chinese manufacturer Pimax has pushed the limits of virtual reality. Today, the firm unveils controllers to accompany its headsets: Sword and Sword Sense.

These two accessories, whose design is inspired by the guard of a sword, are supposed to offer the ultimate ergonomics. Pimax claims that they were declined in multiple iterations until finding balance, comfort and optimal weight.

In addition to comfort, these controllers have a special feature: the 9000 mAh lithium battery is removable. Thus, rather than having to recharge it in full game VR, it is possible to replace it with a fully charged battery to continue the session with peace of mind. This is a real advantage over controllers like Facebook’s Oculus Touch or HTC’s Vive Wand.

The Sword has a trackpad, and offers six-degree motion tracking (6DoF). For its part, the Sword Sense replaces the trackpad with a joystick and a touch panel. In addition, sensors built into the ring can detect the movements of each of the five fingers.

Both are compatible with the Steam VR 1.0 and 2.0 tracking system. A priori, it should also be possible to use them with other VR headsets like the HTC Vive/Vive Pro.

The Pimax Sword Sense allows the tracking of 5 fingers, but…

According to Pimax, these new accessories are designed to offer the best of virtual reality to professional users as well as individuals. For now, however, it is not known when the Sword and Sword Sense will be available. Pimax promises to launch production of the Sword soon, and deliver a large part in the second half of 2019. However, no date is communicated for the Sword Sense. The price has not been released yet.

The five-finger tracking is a feature not offered by the Oculus Rift and the HTC Vive. For now, the Valve Index expected for the end of June 2019 is one of the only headsets to offer it thanks to its controllers “Knuckles” in development for many years.

If Pimax manages to offer the same functionality with its Sword Senses, it will undoubtedly be an added advantage for this manufacturer whose headsets exceed all the competition in terms of definition. Nevertheless, after all the delay accumulated by Pimax to deliver its VR headsets, we can wonder if the firm is really capable of applying this technology at the moment. 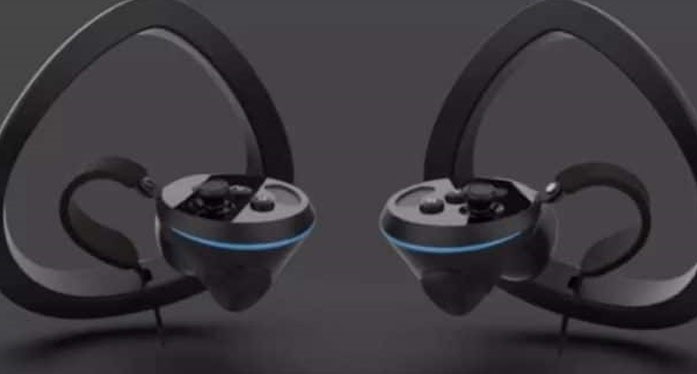