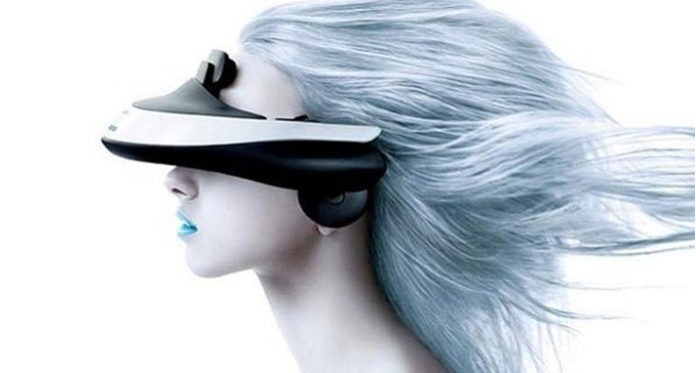 The PlayStation VR is a very good virtual reality headset, but Sony is already thinking about the future. According to the president of the US branch of the company, in 10 years, the PSVR will have nothing to do with what we know today.

To date, the PlayStation VR is the most successful virtual reality headset. With over three million copies sold, the Sony VR headset literally crushes the competition.

However, for the Japanese giant of the video game, it is actually only a beginning. In an interview with Game Informer, Sony US President Shawn Layden explained that the PSVR and its successive iterations would experience “dramatic” changes over the next decade.

PSVR: VR headsets will change as much as smartphones in ten years 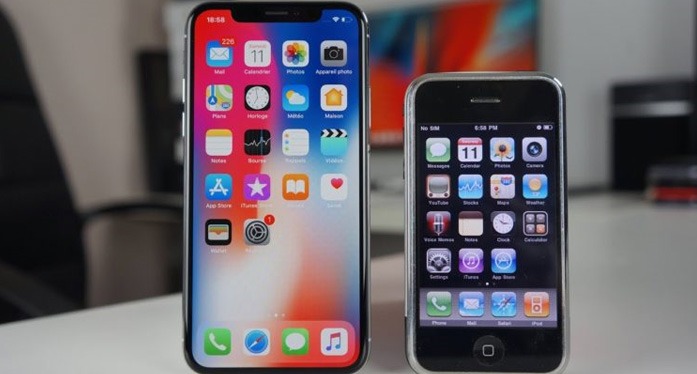 According to him, the difference between the VR headsets of 2030 and those of today will be comparable to the difference between the smartphones of 2009 and the smartphones of 2019. Indeed, it is difficult to compare the iPhone X2 with the first iPhone. Although the ten years between these two devices may seem relatively short, it is a technological gap that separates them. Computing power, screen definition, camera resolution or even functionality and design have made a giant leap.

In the same way, Layden believes that it is still impossible to imagine what the future PlayStation VR will look like. Unfortunately, as he recalls, it is “impossible to upgrade to version 5.0 without going through version 1.0”.

It will therefore take our trouble to enjoy a totally realistic experience and infinitely more immersive than today. Nevertheless, it is reassuring to see that Sony’s executives are already looking towards the future and are considering more than one successor to PSVR.

As a reminder, the rumor has it that PSVR 2 will be launched with the PlayStation 5, itself expected for 2020. Many patents filed by Sony offer an overview of the improvements and new features that could offer the PlayStation VR 2: mixed reality, screen 3 times sharper, multiple sensors to prevent nausea, motion-sensing controllers from the second generation, the improvement looks simply remarkable. 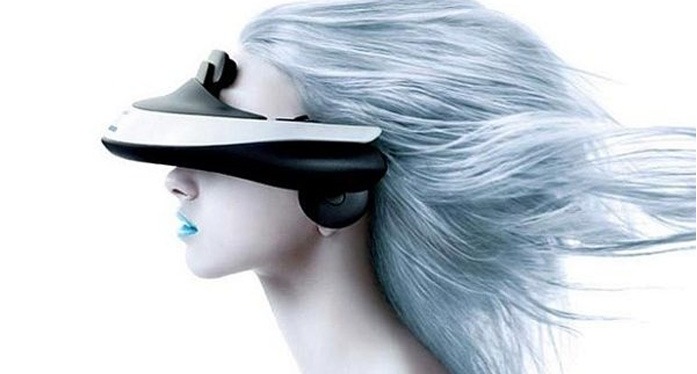