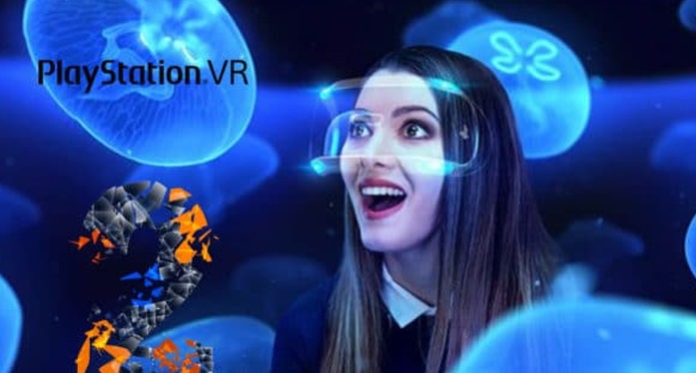 After the PlayStation 4 PSVR, the PSVR 2 is Sony’s future virtual reality headset for the upcoming PS5. Discover all you need to know about this VR headset: technical characteristics, news, price, release date.

With more than 4.2 million units sold since its release in late 2016, the PSVR is in 2019 the high-end virtual reality headset that has met with the greatest success far ahead of the Oculus Rift and the HTC Vive. This VR headset is a success thanks to its compatibility with the PlayStation 4, as well as its catalog of high quality exclusive games like Astro Bot, Resident Evil 7 or Borderlands 2 VR.

However, as the PS4 / PS4 Pro reaches the end of its life, the question is whether PlayStation 5 will host a new PSVR. Obviously, the answer is yes, even though Sony has just confirmed that the current PSVR would be compatible with the PS5.

Although no official announcement was made about PSVR 2, many patents filed by Sony as well as rumors from various sources provide us with an insight into what this future device could offer in terms of improvements. Find out what the next PlayStation VR has in terms of design, features, features … and price.

This screen could reduce latency to just 2.2 milliseconds, compared to over 18 milliseconds at the moment. It will allow the same refresh rate of 120Hz, but would require less computing power for the same image quality. This screen could therefore not only allow a better image definition for the PSVR 2, but also a lighter and more compact design. 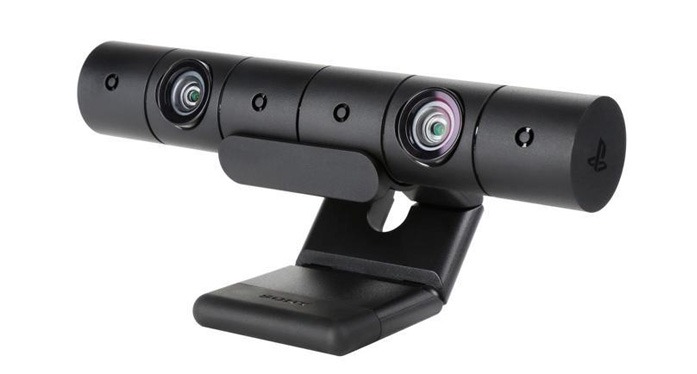 Currently, the PSVR tracking system is based on the PlayStation Camera. This follows the movements of the head and the controllers of the user, but the possibilities are rather limited.

The user is forced to sit, and the camera does not detect its movements if it turns. Compared with the Oculus Rift, HTC Vive, Windows Mixed Reality headsets or even the new Oculus Quest standalone headset, the tracking system is one of the biggest weaknesses of PSVR. 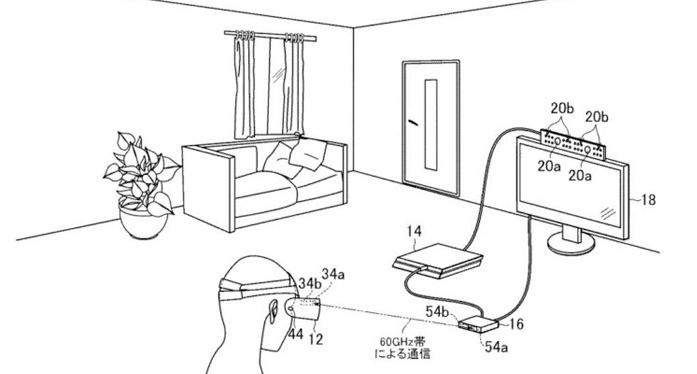 A patent filed by Sony and revealed in March 2019 suggests that PSVR 2 could work wirelessly. This would be a major improvement as the cables connecting PSVR 1 to PS4 limit user movement and complicate installation and operation.

In addition, the removal of the cable could be very relevant if Sony opts for room-scale tracking technology for PSVR 2. 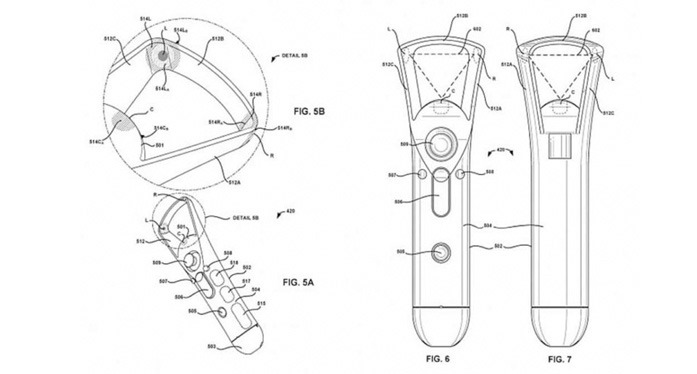 Another weak point of PSVR 1 concerns PS Move controllers. The interactions allowed by these accessories are at least limited, especially when compared with the Oculus Touch or even HTC Vive Wands.

Sony could therefore remedy this problem with new motion-sensing controllers for PSVR 2, as suggested by a patent filed late 2018.

The Japanese also imagines a system allowing certain portions of the controller to expand or retract depending on the object the user holds in the game … a concept that would make the experience more immersive than ever! 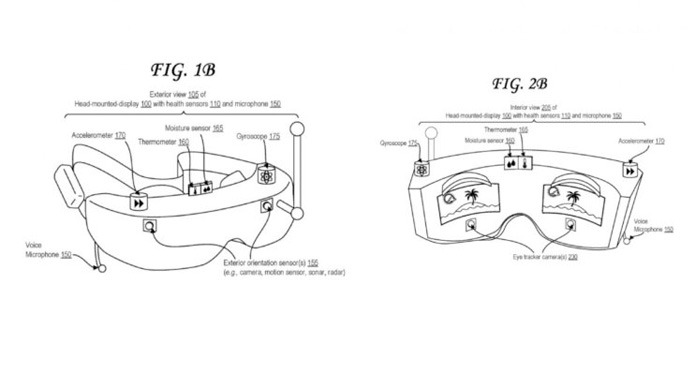 A patent filed by Sony and revealed in September 2018 suggests that the PSVR 2 could fight against the phenomenon of Motion Sickness in a rather original way. To prevent the player from being nauseated, the VR headset could anticipate and prevent it as soon as the first symptoms appear.

To do this, the device would be equipped with a large number of sensors: thermometer, eye-tracking, humidity sensor, heart rate monitor … in total more than 20 sensors could be integrated into the helmet. However, it is unlikely that this patent will actually be exploited. For good reason, all these sensors could affect the design of the PSVR 2 and the interest of such a system and rather limited since it does not really fight against Motion Sickness!

During IFA 2018, interviewed by The Independent website, Sony CEO Kenichiro Yoshida spoke about the future of PSVR. According to him, the next version had to correct the shortcomings of the first.

In his eyes, one of the weak points of the first PlayStation VR is that it does not allow the user to see the outside while he is immersed in virtual reality. However, this can be dangerous if the player decides to try to play standing up. And that would be even more problematic for the PSVR 2 if it is indeed wireless and offers room-scale tracking.

Therefore, to remedy this problem, Sony was then planning to “mix” virtual reality and augmented reality with PSVR 2 to allow the user to see VR content superimposed on its real environment to avoid risking to hit.

If the future headset actually offers such a feature, then it would also be possible for Sony to offer augmented reality content in addition to VR content. It is unclear, however, whether Sony will really stick to this idea.

It is difficult to predict which games will make up the PSVR 2 catalog. Given that exclusive games are one of the main strengths of PSVR 1, it is likely that Sony will keep the same strategy for its next headset. One can even expect to discover the successful game suites of PSVR like Astro Bot or Resident Evil.

Obviously, the PSVR 2 will not come out before the future PlayStation 5. This console itself is expected by 2020 at the earliest, but Sony has confirmed that it will not be presented at E3 2019.

As far as the price is concerned, it is possible that PSVR 2 is sold at a higher price than PSVR 1. For good reason, the components of the headset are also billed more expensive to Sony by its suppliers. In addition, the Japanese giant must make its research and development profitable. Technologies like room-scale tracking and motion detection controllers can also weigh on the price.

At present, after several price cuts since 2016, PSVR alone is available in market for $299. It is possible that the PSVR 2 is located in the same price range, or that the price increases to approach that of “high-end” headphones like the HTC Vive Pro at $1,399. 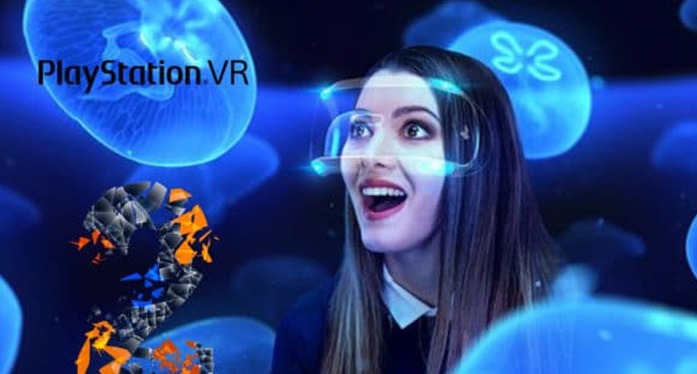