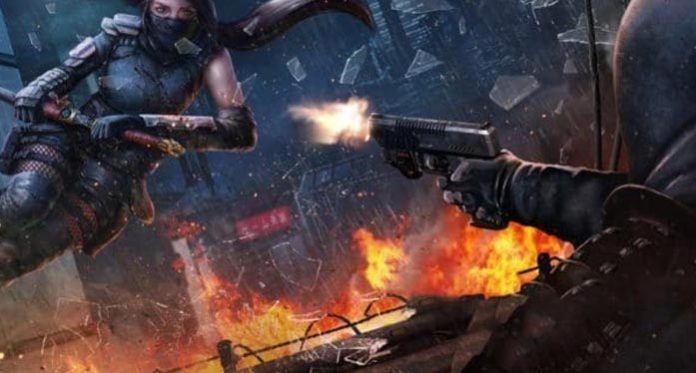 Launched on Steam VR in early access at the end of 2016, the Sairento VR game is now available on PlayStation VR. The opportunity to rediscover this samurai fighting game in the first person.

Japan is a country of contrasts. Mix of modernity and ancestral traditions. In imagining the Tokyo of 2066, science fiction continues to evoke this mix. The Singaporean studio, Mixed Realms, released at the end of 2016 its fighting game on Steam VR for the Oculus Rift and HTC Vive headsets before launching the commercial version in the course of the following year. Two years later, the studio adapted it to the best selling headset, the PlayStation VR… The opportunity to rediscover this surprising game.

The Mixed Realms studio has described its goal for its samurai fighting game as follows: “We created Sairento VR to pay tribute to our action-packed fans who want to discover the Matrix’s iconic ‘bullet-time’ scenes to the slow motion chaos of Max Payne, while trying to be as tough as Kill Bill’s bride.”

The result is a great fighting game that offers many weapons. Faithful to the Japanese tradition, you can cut your enemies with the sword or kill them with a bow. The modernity of futuristic Japan also allows you to slaughter with different models of firearms. Your enemies come in the form of samurai fighters or even geishas with mortal intentions. Sariento VR is available online today on the PlayStation Store or in the form of a physical game in the stores.

Half-Life Alyx tested on 8 VR headsets on video: what is the best choice? 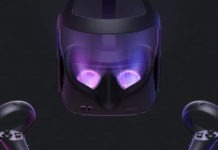