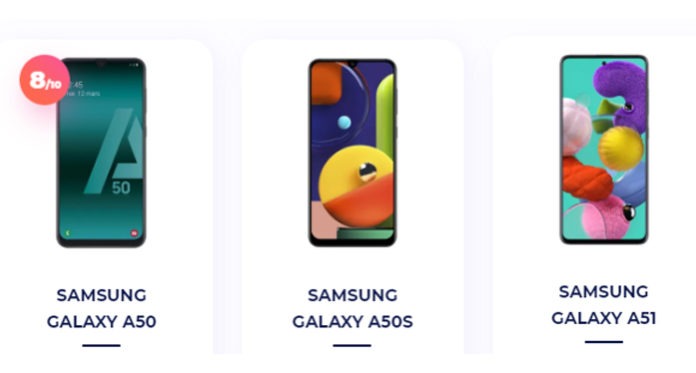 The Samsung Galaxy A51 has been formalized, only 8 months separate the two smartphones. Given that the Galaxy A51 will be marketed in early 2020, we were interested in the differences between these two models.

The Galaxy A50 was a success this year 2019. Official in March 2019, its success is no doubt explained by a good balance and a good price. We appreciated its screen, its autonomy and its One UI interface. The photography was neither a negative nor a positive point, Samsung nevertheless raised the level with the Galaxy A51.

As with the Galaxy A71 announced at the same time, the Galaxy A51 is announced only 3 months after the slight Galaxy A50S update. The Galaxy A51 keeps the same SoC, the Samsung Exynos 9611, but with more RAM memory (6 GB of basic RAM). There are now 128 GB of storage with the microSD slot, still there.

The screen changes, in the way the front camera is integrated. It is now housed in a central hole instead of a notch, the screen changes in passing: 6.5 inches instead of 6.4, and a 20: 9 format instead of 19.5: 9. This will not change anything in use, because we still have a Super AMOLED panel in Full HD + definition.

The autonomy should not be higher or lower, the battery capacity is always 4,000 mAh with a fast charge 15 Watts, and on the other hand the A51 is heavier than its predecessor: 172 grams instead of 166. 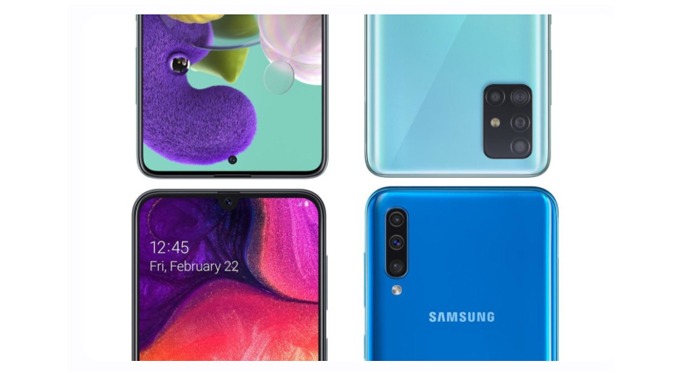 It is ultimately the photography part that has evolved the most in the technical sheet. The main 25-megapixel camera gives way to the new camera which uses a 48-megapixel Samsung ISOCELL sensor.

This Galaxy A51 offers above all more versatility: in addition to portrait mode and ultra-wide-angle, it incorporates a camera whose use is macro photography (5 megapixels, f / 2.4). The front camera also benefits from a better sensor, 32 megapixels instead of 25. On the other hand, the optics which opens at f / 2.2 is hardly comparable to the old optics which opened at f / 2.

The rest of the features don’t change: NFC, dual SIM, and Android 9.0 Pie with the One UI interface… and the Android 10 and One UI 2.0 update, which will appear on all Galaxy A50 and A51. 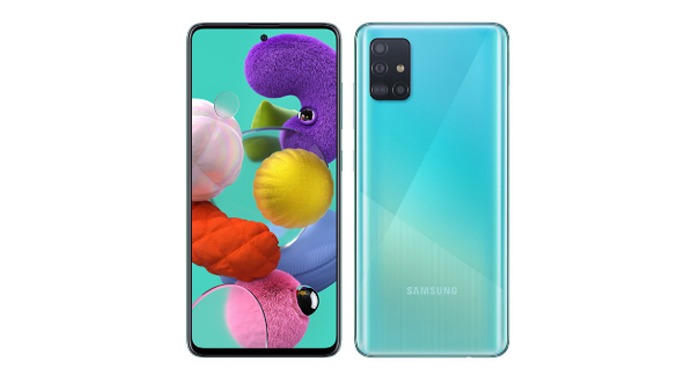