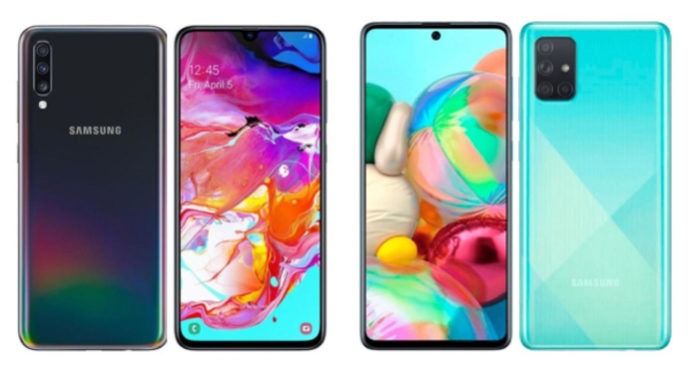 The Galaxy S71 was formalized this morning, only 3 months after the arrival of the Galaxy A70s. Let’s take this opportunity to discuss the differences between these models.

This Galaxy A71 therefore belongs to the new generation of Galaxy AX1, with a Galaxy A51 also announced at the same time. We are interested in the changes between these generations.


A QUALITATIVE AND QUANTITATIVE LEAP IN PHOTOGRAPHY 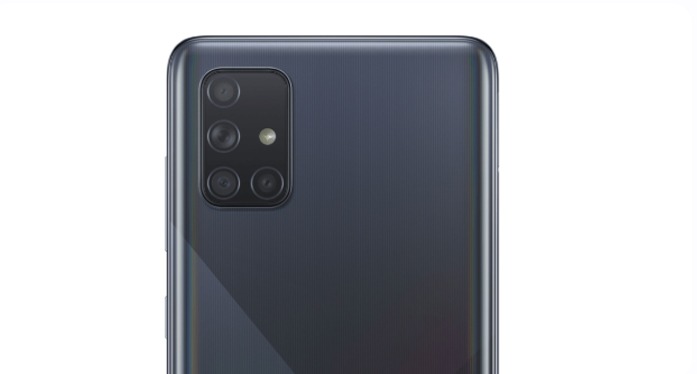 It is not easy to mark clear differences between several generations of smartphones when the ads are linked every 4 months.

For the A71, Samsung has chosen photography. So we take advantage of four cameras instead of two, that’s a lot, with a new mode that was not available before: macro mode which allows close-up shooting. We take this opportunity to evoke macro photography which is not simply a close-up shot, we speak of macro photography when the size of the image formed on the sensor is at least as large as that of the subject photographed. In short, let’s go back to our A71.

Samsung also took advantage of the A71 to change the main sensor of its smartphone: it goes from 32 to 64 megapixels with an opening f / 1.8 (which was already the case on the Galaxy A70S). The ultra-wide-angle camera also goes from 8 to 12 megapixels, and the third 5 megapixel camera does not evolve. This latter camera still serves as a depth of field camera for portrait mode. Finally, as we have already said, the fourth camera is new and specialized in macro photography, with an optical that opens at f / 2.4. 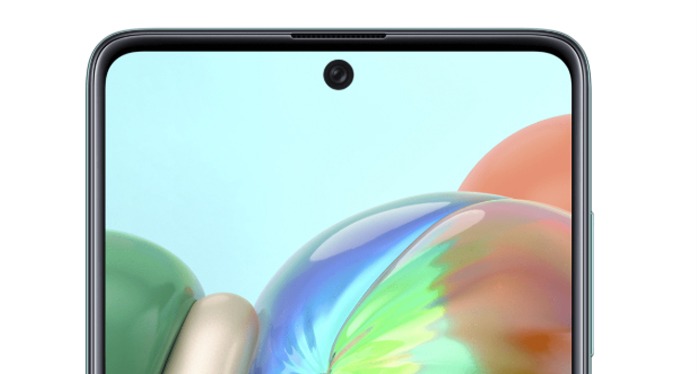 The rest is aesthetic:  the Galaxy A71 has a hole in place of the notch on the top of the screen. It is also a little lighter, 179 grams against 183 grams.