Don’t expect pure sex. The scenes are softer with beautiful actresses who know how to awaken sexual desire. StasyQ VR gives free access to streaming and downloads. Besides being an accessible site, it also offers a good variety of resolutions and formats.

You just need to equip yourself with a VR headset to be able to fully enjoy these artistic X movies. In this context, the platform supports the following supports: HTC Vive, Oculus Rift, Windows Mixed Reality, Samsung Gear VR, cardboard or generic headsets, Dream and Playstation VR. 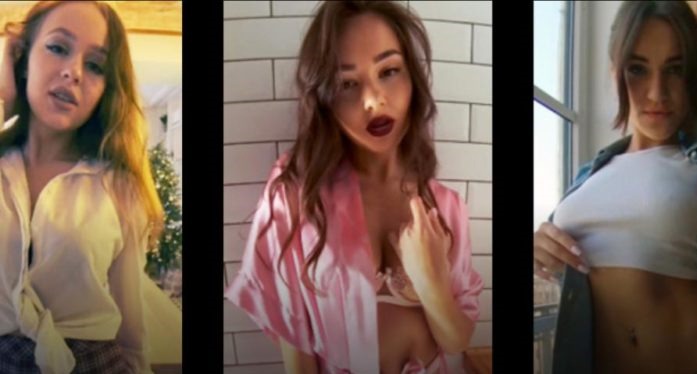 In terms of pricing on StasyQ VR, count $14.99 for the monthly subscription against $6.25/ month for a year-round commitment.