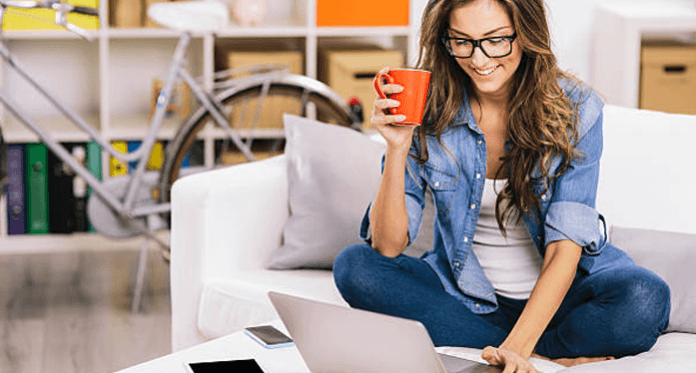 Are you looking for the best laptop for graphic designers? I have the answer. In the category of 2-in-1 convertible laptops, the winner is the Lenovo Yoga 720. For gaming laptops, the Acer V Nitro VN7 holds well for graphics. Finally, the MacBook Pro 2017, the latest in the Apple range, is a new champion in the field.

One of the first to do it was Microsoft, with the Surface. The idea? Get the best of the laptop and tablet in one device. They offer the comfort of a physical keyboard and all the possibilities of a touchpad.

And at the same time, it is the graphics tablet market that is starting to change, I already mentioned it in this comparison. First equipped with a clean screen in 2015, they now have their own CPU, like the Wacom MobileStudio Pro.

On paper, we understand pretty quickly: a good 2-in-1 laptop, it may be the possibility to combine three Hi-tech products, expensive, in one.

There must be a disadvantage: to want to do everything, we find ourselves doing it halfway. Insufficient power, limited internal memory or keyboard too passable to serve as a graphics tablet … The 2-in-1 can become a trap for graphic designers looking for the perfect support.

But for those interested, I selected three hybrids that meet the necessary criteria. Quality screen, solid touch, and satisfactory power. Among these, the HP Zbook x2 is not yet available in France, but it is about to dethrone the Microsoft Surface; I will post the article very soon when I get my hands on it! 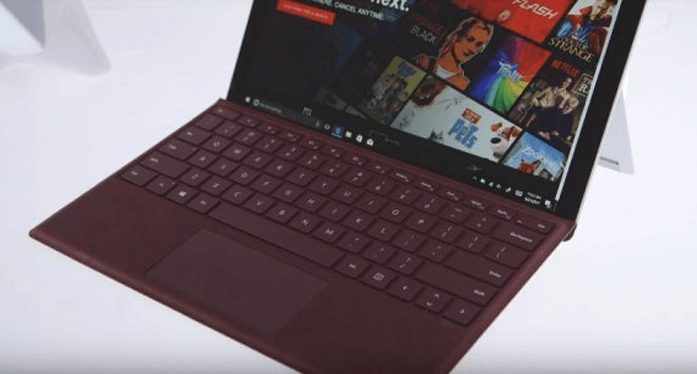 Microsoft has had its ups and downs with its Surface Pro range. The 2017 version has the keys to save the market a little.

If the touch is a little lower than that of the Lenovo Yoga 720, it can perform basic graphics tasks with great fluidity. And its ultra-portable design makes it a serious competitor to the MacBook Pro too. 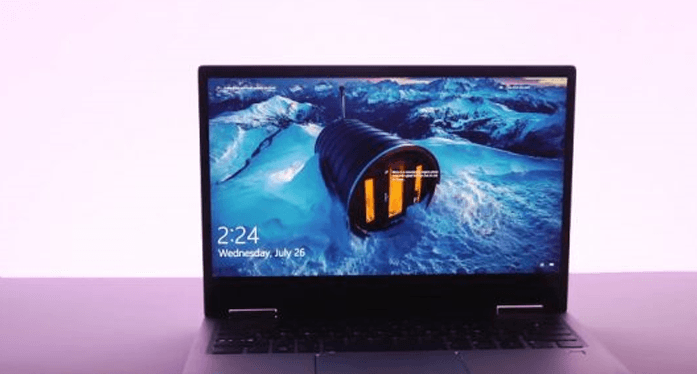 In the 2-in-1 category, Lenovo is particularly active. Its Yoga range competes with Microsoft Surface, but also with Macbook Pro thanks to its excellent value for money.

Thanks to the quality and sensitivity of the touch, it fully fulfills the role of the graphics tablet. Plus, it’s powerful enough to handle graphical tasks!

The gamer laptops for the graphic designer

That’s the question to 1 million: if I buy a laptop gamer, will it be suitable for graphic use? The short answer is yes, in most cases.

That means that Adobe CS, Illustrator or vector software will run perfectly well on a laptop gamer. Now, if you want to do advanced 3D rendering, you can easily imagine that it’s a bit tricky on a transportable machine. And there I would send you to a fixed PC, coupled with a good PC screen.

The advantage of a PC gaming is that it already has a GPU and a CPU sufficient for the most common graphic tasks. Those I selected have at least a Full HD screen, with excellent responsiveness and a satisfactory colorimetry.

Disadvantage? They are not tactile, so you have to go back to the cashier to buy a graphics tablet. The good news is that I had already done a comparison of the best models, and that depending on your needs it may not come back very expensive. 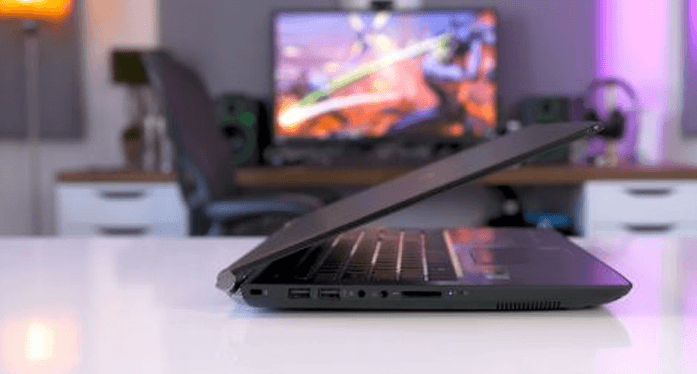 The Acer V Nitro VN7 was already among the favorites in terms of the notebook PC gamer. But its surprisingly high quality screen and its very good performance also allow it to be useful in the world of graphics. Good value and a sober appearance makes it an excellent choice for business.

Champion of ultra-portable, the Zenbook range had already seduced the professional world. This Deluxe version of the 2017 model is an improvement from every point of view. And it turns out that its technical features are cut for light graphic work.

Its main asset is a bright screen with a very good level of colorimetry. Competitor of the 2017 Macbook Pro? Not quite. But for half the price, we did not ask him so much!

Mac, historically, is cut for designers and graphic designers. While PCs dominated the world of office automation, Mac has developed screen and portability colorimetry technologies that have made it a must.

The question is not only hardware: it is also that of the exclusive software of each brand. If most graphics softwares – Photoshop, Illustrator, InDesign are available on both platforms, you should know that there are many other programs that are specific to Mac.

To that, one can impute their image of a brand, long cultivated, with the aim of the graphic designers and the artists. Nevertheless, it is a PC that wins the sleeve with a larger amount of software available for the development of video games, architecture and 3D rendering.

Difficult, therefore, to make a choice! The only criteria that often plunders Mac with lambdas users – of which I am a part – is that they are the only ones on board their hardware. As a result, computers are among the most expensive on the market, and we do not really have a choice. Nevertheless, I present you the ultimate Mac for graphic work, adopted by a majority of professionals in the field. 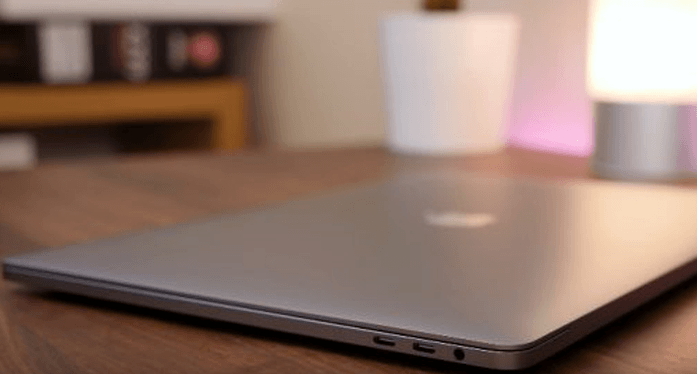 I took a look at the new MacBook Pro, and it looks like it’s still at the forefront of graphics. But concretely, what does it mean? Let’s take a closer look at this computer, which is said to be cut for graphic artists of all kinds.

Questions ? Suggestions ? Let it know in the comments! 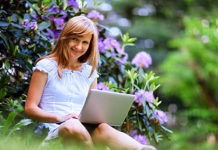 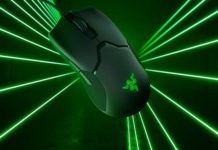 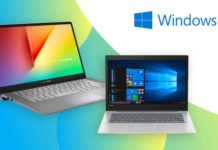