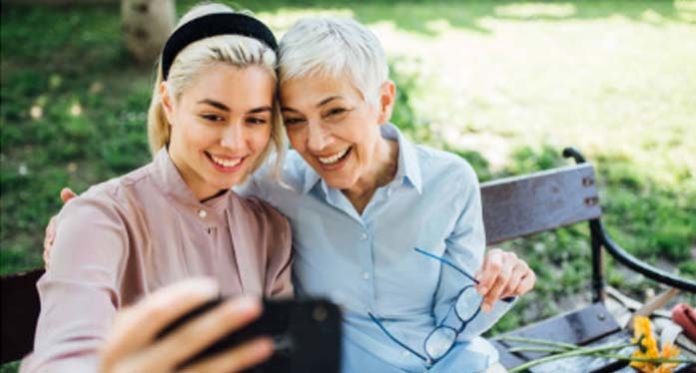 How do you define the present-day mobile and those of yesterdays? Way back in the 1990s, mobiles were used to replace the pager. It was used only for making calls or sending messages. Period. Can you say the same about the present-day models? Nope. In short, mobiles of today can be labeled as multifunctional devices you can use to complete many jobs sitting on your couch. In this article, let us discuss the types of mobile phones.

When it comes to tablets and smartphones, you use the device to browse the internet for replying to emails, send response messages or text. Yes, there are mobiles where you can work on documents and more. The present mobiles can be labeled as a description of the personal computer or laptop. In short, mobiles are having more features than the PC/laptop.

They are called by the name “pocket computers.” You can give the other name as handheld devices which have various features such as telephone/fax. Internet and many more features. Some PDA’s can identify your handwriting and even respond by using voice technology. The present PDA have a keyboard version known as datapad.

There is no need to mention about the smartphones. There are so many models and articles on the internet. Yet, as a short description, this device is a combination of mobile phone and computer. It could also have some PDA features. Examples are Blackberry, Samsung Galaxy, Apple iPhone, Sony Ericsson, I-mate and Nokia Lumia. 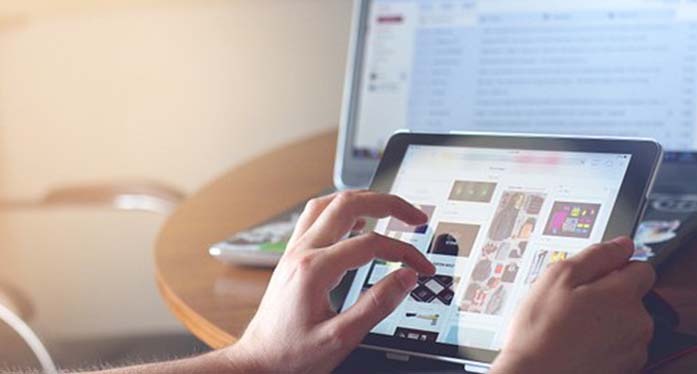 The pre-stage of the Tablet PC is a notebook computer. This device had a touchscreen and with a stylus, you can navigate to the various parts. This device has a handwriting recognition feature. Your handwriting can also get converted to a text. You can also type on the differently placed keys in a layout. Do you want names of models of Tablet PCs? Here they are. Samsung Nexus, Microsoft Surface, Surface Pro, and Apple iPad.

You know about the operating systems on the computer or laptop. The mobiles do also have an operating system. Every mobile device will have an OS on which the entire features and functions will operate such as keyboards and other applications. Popular OS are as mentioned below – 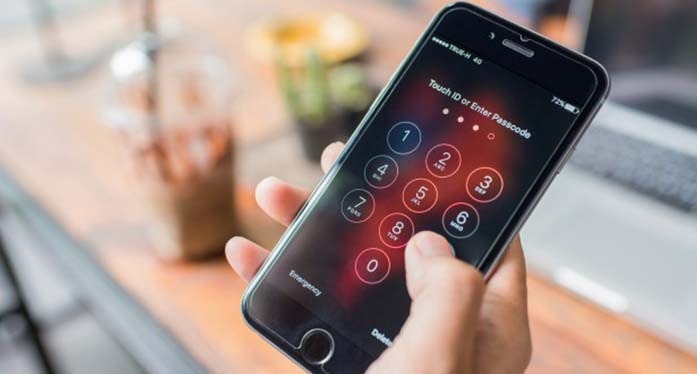 You can find this OS on iPad, iPhone, Apple TV, and iPod touch. The present version is iOS 9. Ios got introduced in 2007. The landmark version had a touchscreen with minimum physical buttons. But yes, there is a cache. It can work only on other Apple devices and iPhones. 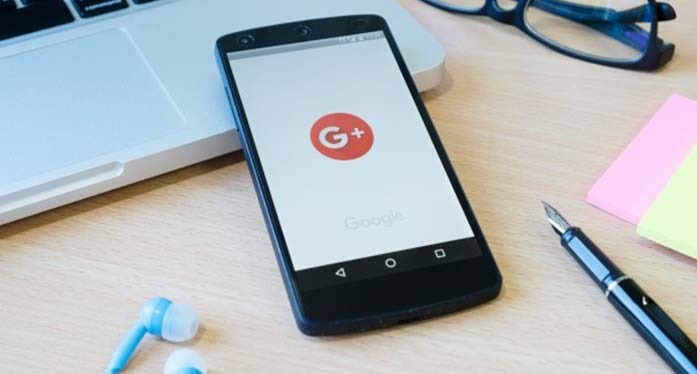 This application is based on Linux and it is the biggest competitor to Apple iOS. The company designs the software and then releases the product to the public. Some brands which make use of Google Android OS are Sony, Asus, Samsung, HTC, LG and the parent company (Google). 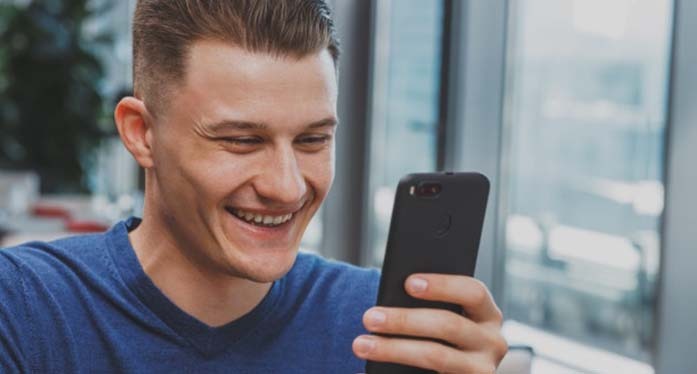 The latest version was in 2015 and it was called the Windows 10 Mobile. You can find this OS on various brand mobiles such as Dell, Motorola, HP, and Nokia.

In the past, there were many old OS such as Palm OS, Symbian OS, Linux, and MXI.

There are many types of mobile models. Shall we look into them one by one? 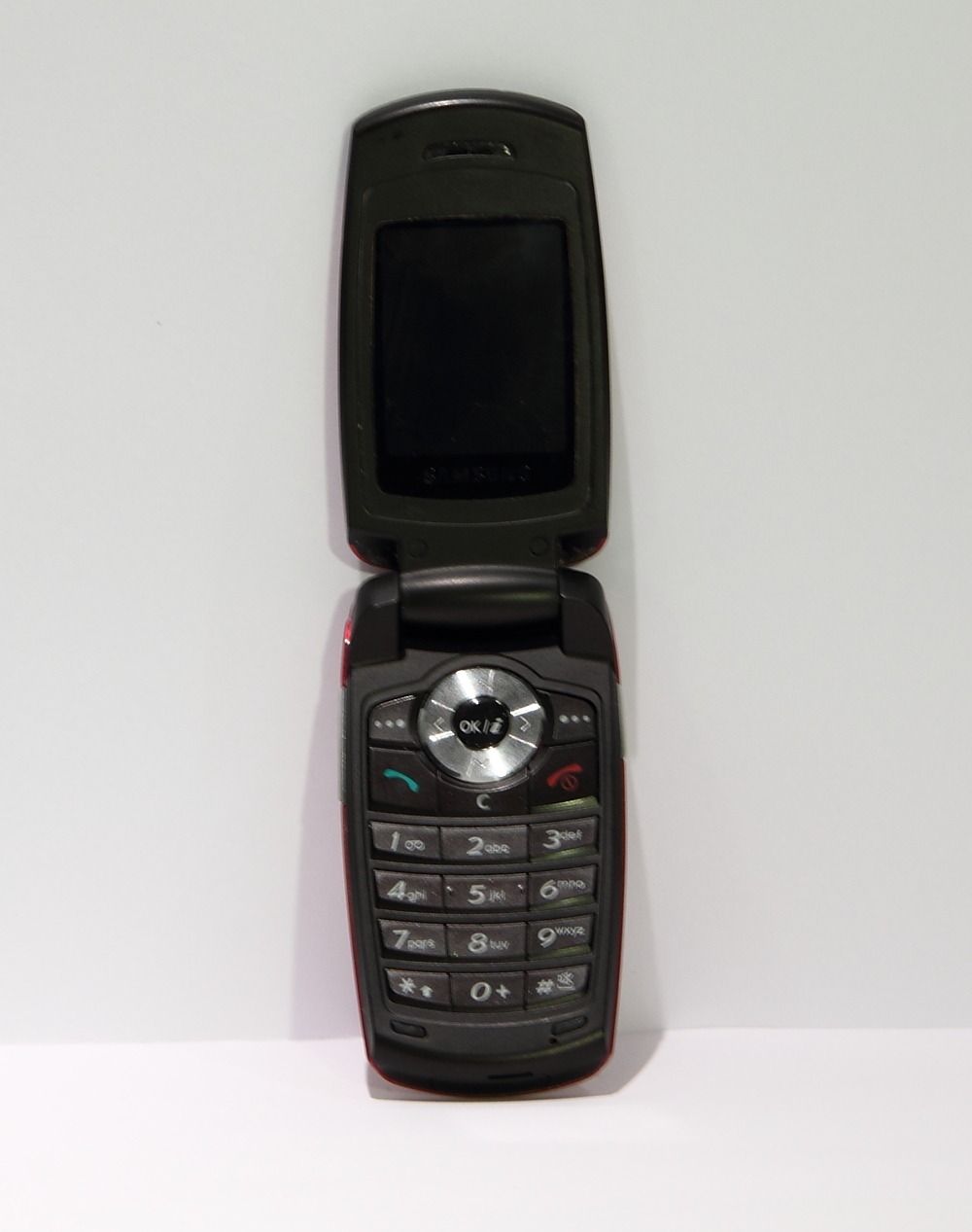 The OS of Microsoft is popular on computers and laptops. But it failed to create the same magic it had during the mobile industry. The recent versions have received appreciation from users. 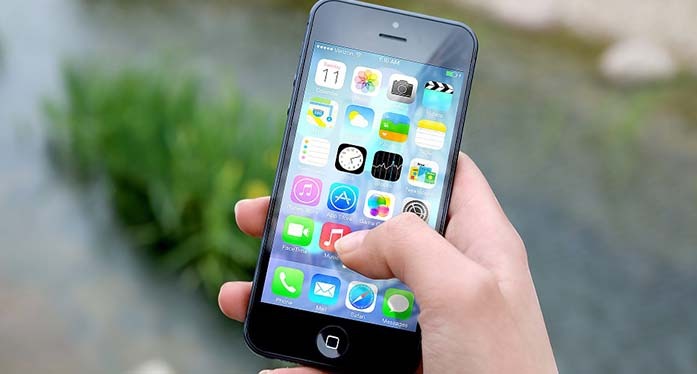 There was a time when you needed different appliances for an activity. To take a photo, you needed a camera. To listen to songs, you require a tape recorder and so on. But with the smartphone, all the activities mentioned can get completed in one device. In the smart mobile industry, the pioneer is an Apple product.

You can do wonders with the smartphone. As an instance, you can even connect the same to the television via an HDMI port and view good quality. There is also the option to identify navigation details through the in-built GPS. 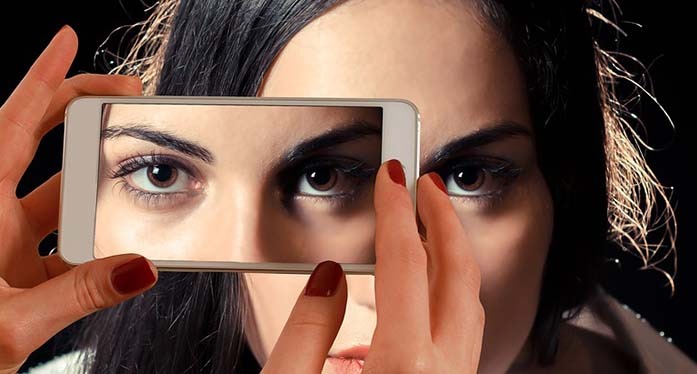 The title specifies the meaning, and this device also resembles a smartphone. Yet, you can predict that the camera on this model is better than even digital cameras. As an example, you can search for the Nokia Lumia 1520.

When it is compared with a smartphone, you get average images. They can be shared among friends or relatives or for advertisements. But when it comes to the camera phone, the lens is large. And they are bulky. 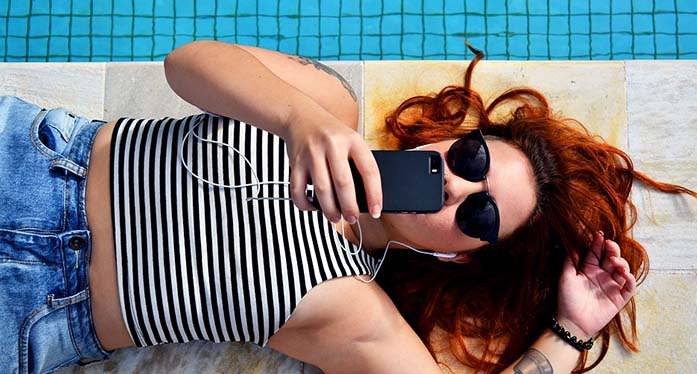 As the title suggests, this device is used for listening to the waves of melody. As is the function, they cannot perform every job of a smartphone. This device has other features such as control buttons, better audio output, earphones. Yes, the storage space is awesome and you can store more quantity of songs or audio files. 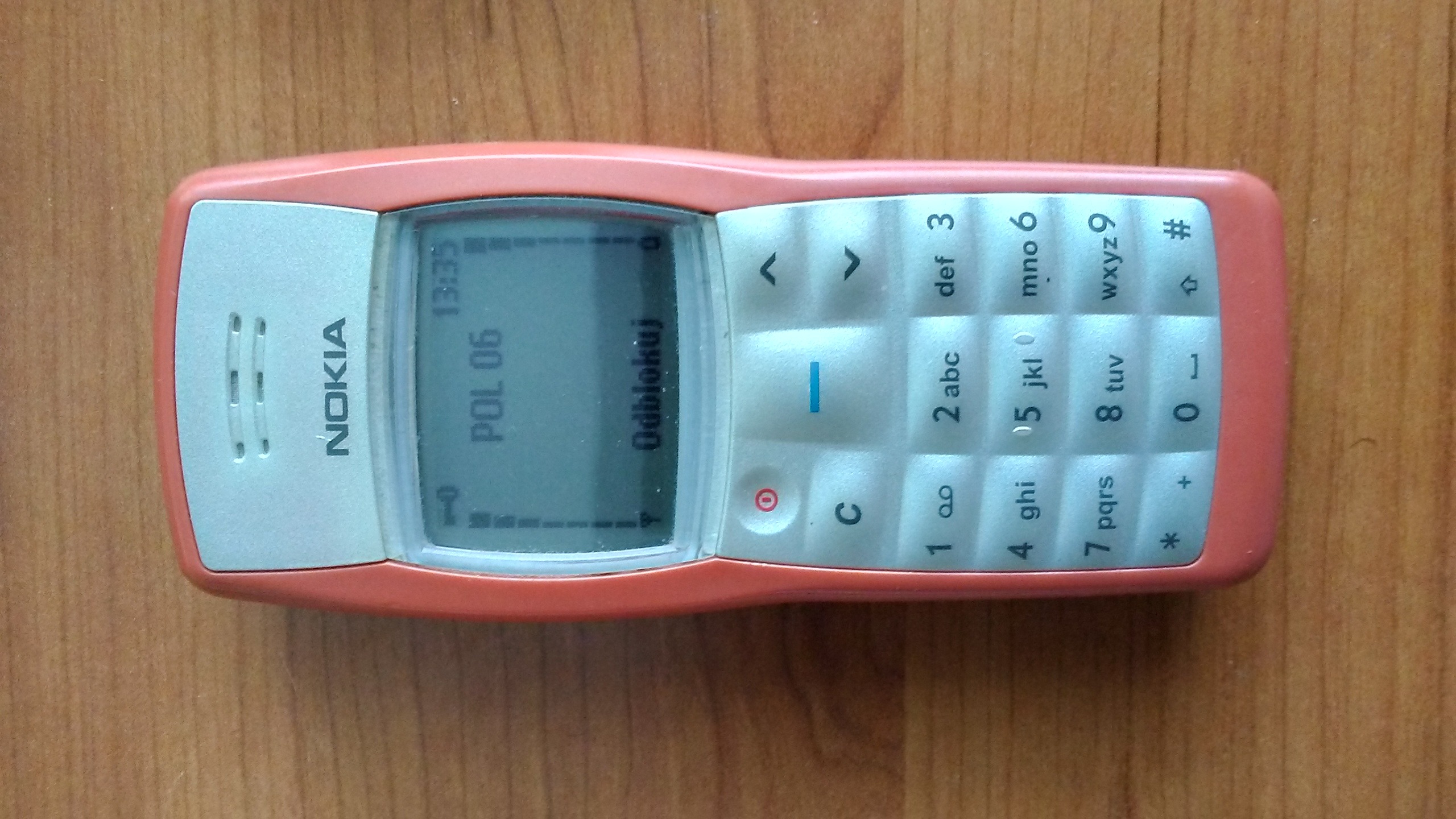 If you are an individual who has the firm belief that the mobile should be used for making calls. Then there exist numerous models in the market. Many think of mobile as a device that should have a single flashlight, calendar, alarm and keypad for making calls. Yes, these models are cheap, but they have good backup data and can last longer. For example, the Nokia model 1100 is still popular even today.

These are the types of mobile phones in the market. Yes, if it is a new model and a brand smartphone, you are not averse to facing problems now and then. The reason, you browse the internet and may land on unwanted websites. These days, children play lots of games with the mobile. Do you find that the performance of the mobile has gone down? There are chances of a virus attack on the system. Check in the downloaded apps. Did you find one that you have not installed? Then it is a clever sign of spyware.

Try as you might, you find it difficult to remove the malware from your mobile. Now, if you are caught in a similar situation and residing in Pune, it is very easy to solve the problem. Check for professionals who offer mobile repair service Pune. It is very easy to get their details via the app of doorstep home service provider companies in Pune. There are three benefits of placing a request via the app than calling the website. The first is the task gets completed within four minutes, the second is you can hire the best pro as per your budget and the third is having the meeting for repair at your own time. Do you need more?

Have we missed a favorite type of mobile? Feel free to put the words in the Comments section.