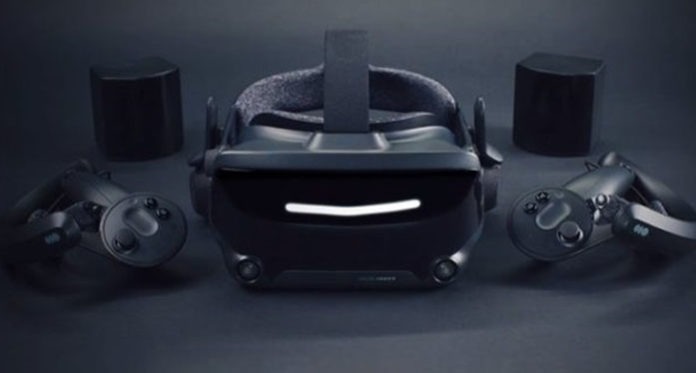 The Valve Index is the first virtual reality headset of the Steam creator. Discover all you need to know about this VR headset: design, features, performance, price, release date…

In November 2018, photos on the run lifted the veil on a virtual reality headset prototype manufactured by Valve. It was enough to unleash the passions, and crazy rumors began to emerge about the device.

While it was thought that the creator of Steam would unveil his VR headset at the 2019 GDC in San Francisco, late March 2019, Valve had simply promised “new information very soon.“

The American firm did not lie, since a first teaser was later published on the official Steam website. We could discover the name, the design and the date of presentation of the VR headset.

Subsequently, on May 1, 2019, Valve unveiled the complete technical data sheet. We now know everything about the Index, and pre-orders are also open now…

Valve Index: the first VR headset of the Steam creator

In 2016, Valve teamed up with HTC to create the first SteamVR headset: the HTC Vive. Three years later, the creator of Steam returns with a new headset directly manufactured by him: the Valve Index.

This is still a VR headset based on the SteamVR platform, but the Valve Corporation has preferred to manufacture it in-house. This device will be compatible with all existing SteamVR games… 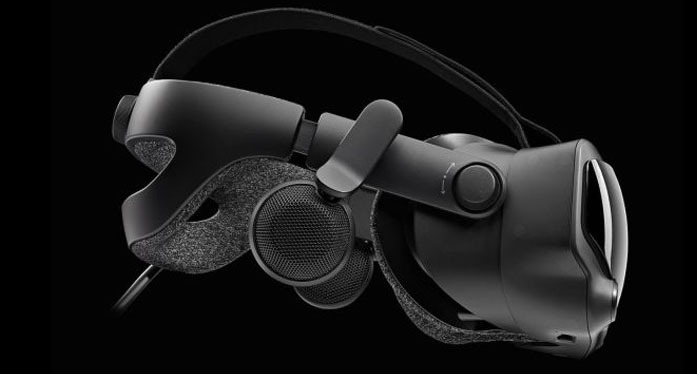 With the Index, Valve wants every user to enjoy optimal comfort. This is why it is possible to adjust the interpupillary distance, the distance between the lenses and the eyes, the headband and the upper headband.

By adjusting the distance between the eye and the lens, it is also possible to increase or reduce the field of view. Valve ensures that its VR headset will be comfortable for 95% of adult users.

The headphones integrated in the Valve Index is surprising, since it is not in direct contact with the user’s ears. Here again, the comfort is increased and this also allows to continue to hear what is happening in the real world. The audio quality is still excellent, with a precise spatial sound. 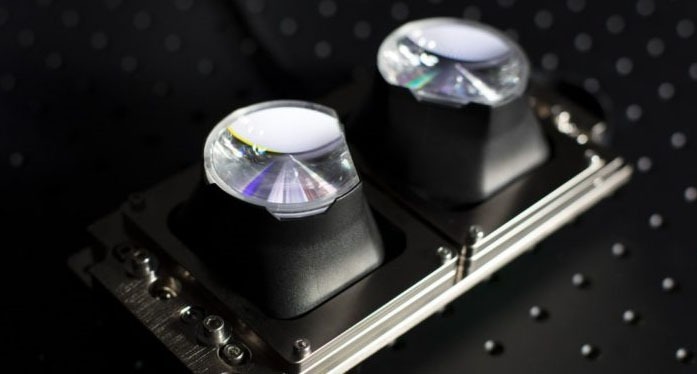 For its part, the Valve Index will be based on two 1440 × 1600 LCD panels. The definition is the same as the Vive Pro. However, it is a RGB screen and not a PenTile screen. This means that each pixel of the screen is composed of three subpixels instead of two.

The image should be more detailed than the Vive Pro, while the “grid effect” will be reduced. On the other hand, LCDs cannot offer black as deep as OLED displays.

Regarding the refresh rate, the Valve Index surpasses the Vive and the Vive Pro. While HTC’s headphones were content with a frequency of 90Hz, that of the Index reaches 120Hz. An “experimental” mode at 144Hz is also proposed. Valve however specifies a backward compatibility with the 90Hz content.

Note that pixel persistence is reduced to only 0.33 milliseconds. No VR headset available at the moment offers such low persistence, and this should result in a total absence of “motion blur” (the blur effect induced by fast movements).

The controllers of the Valve Index 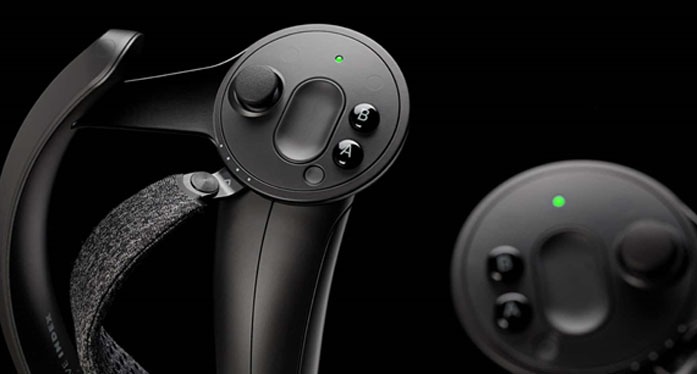 The controllers of the Valve Index are actually the famous controllers “Valve Knuckles” in development for several years. While we thought they were destined for HTC Vive, these accessories will eventually be provided with the Index.

These controllers are doing well by providing tracking functionality for every hand. Thus, the user is able to use his hands in a more natural way to capture objects or interact in virtual reality.

Each controller includes a joystick, a touchpad, two buttons, a trigger, and a “system” button. In addition, the accessory can detect the user’s grip strength to realistically clamp virtual objects. Battery life is 7 hours, and charging is done via USB-C. 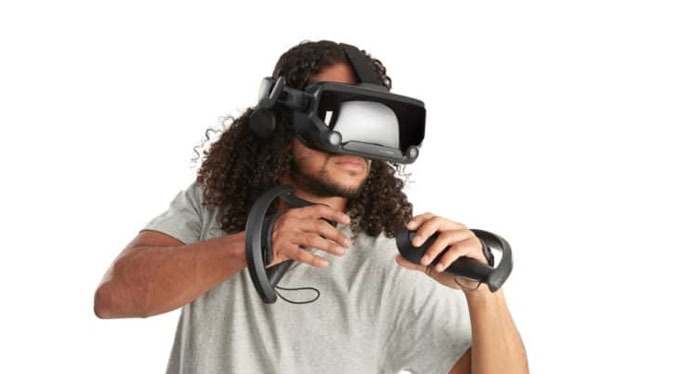 Without real surprise, the Valve Index is compatible with the SteamVR 2.0 tracking system developed by Valve. It will therefore be necessary to have Lighthouse stations in the room, as is the case with the HTC Vive or other SteamVR headsets. Moreover, the owners of Vive will not need to get new ones.

As a reminder, SteamVR Tracking 2.0 stations are smaller, quieter, and consume less power than SteamVR Tracking 1.0 stations. In addition, it is possible to have a maximum of four stations instead of two with version 1.0 to enjoy a more stable and more accurate tracking.

Which PC to run the Valve Index?

To run the Index, Valve recommends an Nvidia GTX 1070 or higher graphics card and 8GB of RAM. However, the minimum required is a GTX 970 or an AMD RX 480.

In terms of connectivity, the Valve Index connects to the PC through a DisplayPort port and a USB port. Three electrical outlets will also be needed for the VR headset and its tracking stations.

Pre-orders for the Valve Index are now open on Valve’s official website at this address. The release date is scheduled for June 28, 2019. 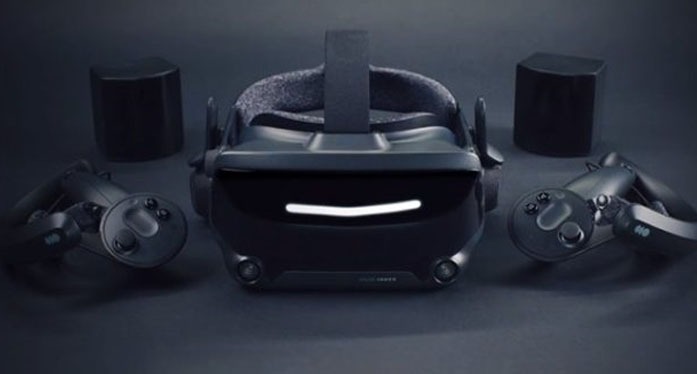